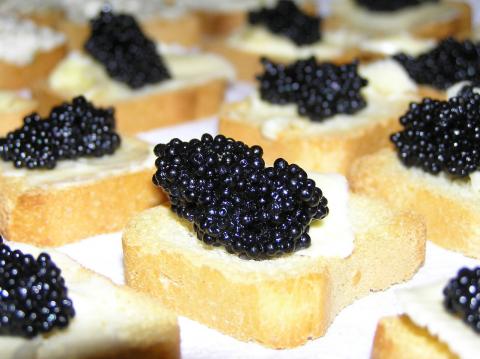 Lord Sewel (no less) has resigned as deupty speaker of the house of lords over allegations of taking cocaine with 'sex workers', he is not the first and he probably won't be the last. Snorting coke off a prostitute seems to be the absolute pinnacle our culture has to offer in pleasure. Which says something pretty sad about our culture. Members of the House of Lords, you would imagine, would be dining at Michelin starred restaurants before watching opera or ballet, but no, down to Madam Fifi's for a snout full of whizz and a bit of 'slap and tickle'. Does anybody still call it that?

Should we take the moral high ground on this and say that really this won't make Lord Sewel happy? Or should we call for coke and 'sex workers' to be available to all? There is a big difference between pleasure and happiness and one does not necessarily lead to the other and I personally think that it's a shame that this is the best our society has to offer. Is that what we are supposed to be aspiring to? Work hard son and make it to the top so that you too will have enough disposable cash to buy cocaine and prostitues.

The people at the top have found out the hard way that materialistic pleasure is not, in itself, something which makes us happy. Whether it's cocaine, vintage wine or belugar caviar, nothing can really be that tasty. The rich will deny this vociferously because they have a vested interest in us plebs believing in the dream. If you never get near fine wine - and the education necessary to appreciate it - how can you judge it? Very few normals get rich enough to find out that it's not a magic bullet, and many of those that do won't admit it.

Instead of dreaming, we all need to wake up and be realistic about what makes a good life - and then figure out how we can build a system which allows the maximum number of people to achieve it.