Barack Obama - "Government... should function for the public good, not for the benefit of just a few" 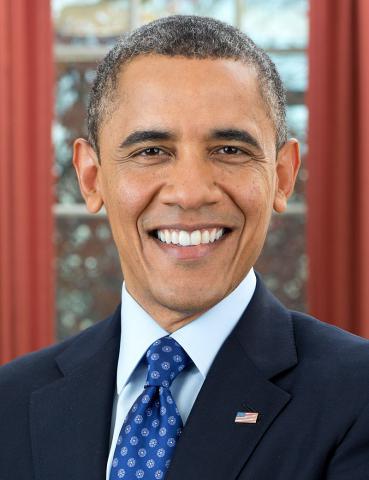 Barack Obama said this recently in South Africa - he was aiming this at African Governments, but surely it applies to all governments. The common good, it would seem, is alive and kicking and running the USA. It's a shame that he is powerless to do anything. Here is a link to the report on this by the White House. It looks increasingly obvious that government both in the US and UK is controlled by vested interests and functions for the benefit of those who control the assets, despite Baracks good intentions.

Obama looks like a good man but he seems unable to make even the smallest changes to the course of the runaway train of this civilisation.