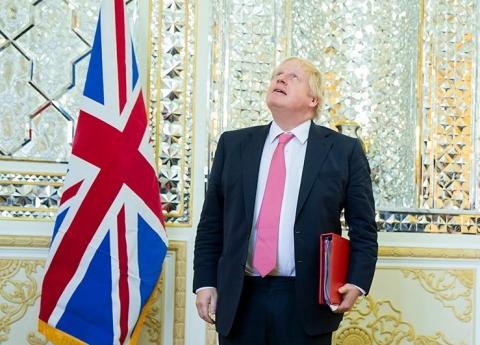 We used to think that we lived in a Meritocracy - a society where the best rise to the top and the most able are tasked with the most important tasks. Running the country for instance. Heading up tech giants.

What the fall of Boris Johnson demonstrates is that he is not able, merely the most narcissistic. He shouts the loudest, comes up with the best lies, lies that the rest of us could never even dream up! Driven by a childhood bereft of affection and safety, he seeks to dominate and control by any means possible. The only thing that makes him feel better is to have power and exercise it, it's never enough and the warm feelings generated never last long.

Modern business practice as represented in TV shows The Apprentice and Dragon's Den is to shout, push, cheat, blag and exploit. It's like a masterclass in narcissistic bullying - these are some of the greatest proponents of the art our society has to offer!

To test whether your chosen sphere has fallen prey to this malaise, ask yourself "are there successful people in this sphere who went to Eton (or any of the better public schools)". If the answer is "yes", then you have a Narcistocracy. For example, Politics, comedy, journalism. If the answer is "No", it may be that skill, talent, ability etc is the key factor. For example, gymnastics, premier league football, snooker.

Success in our current condition goes not to the most able, but to the most damaged - the most narcissistic. We have become a Narcistocracy. What happens next will either be societal collapse or a revolution to rid us of these poor damaged souls.