Is the internet making us miserable? 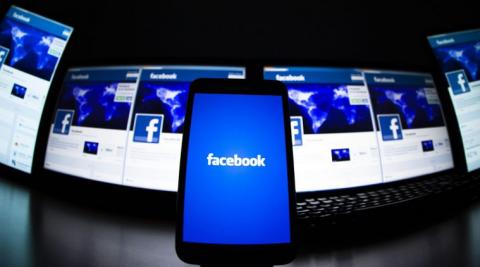 Today's news that one in four young women in the UK is suffering from anxiety or depression should be a wake up call to us all. Figures were bad for all demographics, but particularly the young. Possible causes include social media, by which reporters mean,'the internet'. So, is the internet making is miserable and if so, what can we do about it?

The rise of social media and mobile devices has led to an unprecedented change in our communications. Compared to the internet, the invention of the printing press or the creation of the railways are nothing. This has changed our perceptions of the world and ourselves like nothing else in the history of mankind. And it has largely been done but private companies only interested in maximising shareholder returns and unregulated by governments, who are only slowly catching up with the fact that something is different.

What are the factors leading to reduced levels of mental health? Always-on connection, no escape, sheer volume of information, peer pressure, bullying and trolling, ability to manipulate data, centralisation of power and wealth, reduction in power of most individuals, increased inequality. Platforms like Facebook and Twitter facilitate a lot of this and refuse to take any responsibility. To run these systems responsibility would require huge amounts of human intervention which would make them less profitable.

But even if social media were more ethical it would still be intrinsically damaging. How do we fix it? The internet is very young, we are excitedly finding new ways to use it and learning the consequences the hard way. We might look back at this period with horror on a few years! One thing I think would really help is some kind of system of authenticating people. Internet citizenship. Close areas like Twitter and Facebook to non citizens and make people accountable for their actions. If we can authenticate ourselves online then this opens up new areas for online life. Maybe even make the world a more democratic place.